“After years of much prayer the Lord has blessed us with a place to carry out His plan of Outpost Evangelism.” 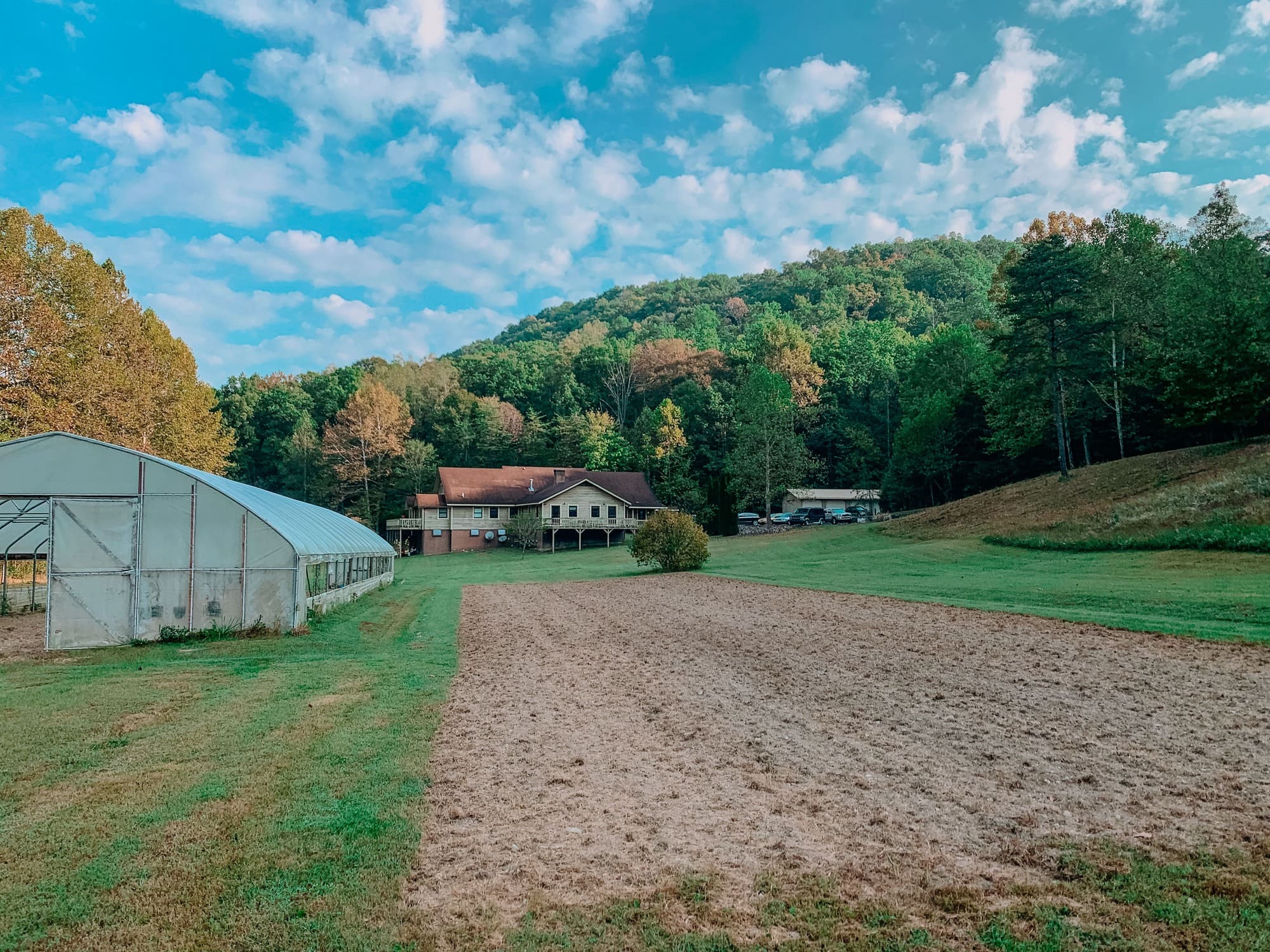 Repeatedly the Lord has instructed us that we are to work the cities from outpost centers. In these cities we are to have houses of worship, as memorials for God, but institutions for the publication of our literature, for the healing of the sick, and for the training of workers, are to be established outside the cities. Especially is it important that our youth be shielded from the temptations of city life. {CL 31.1} 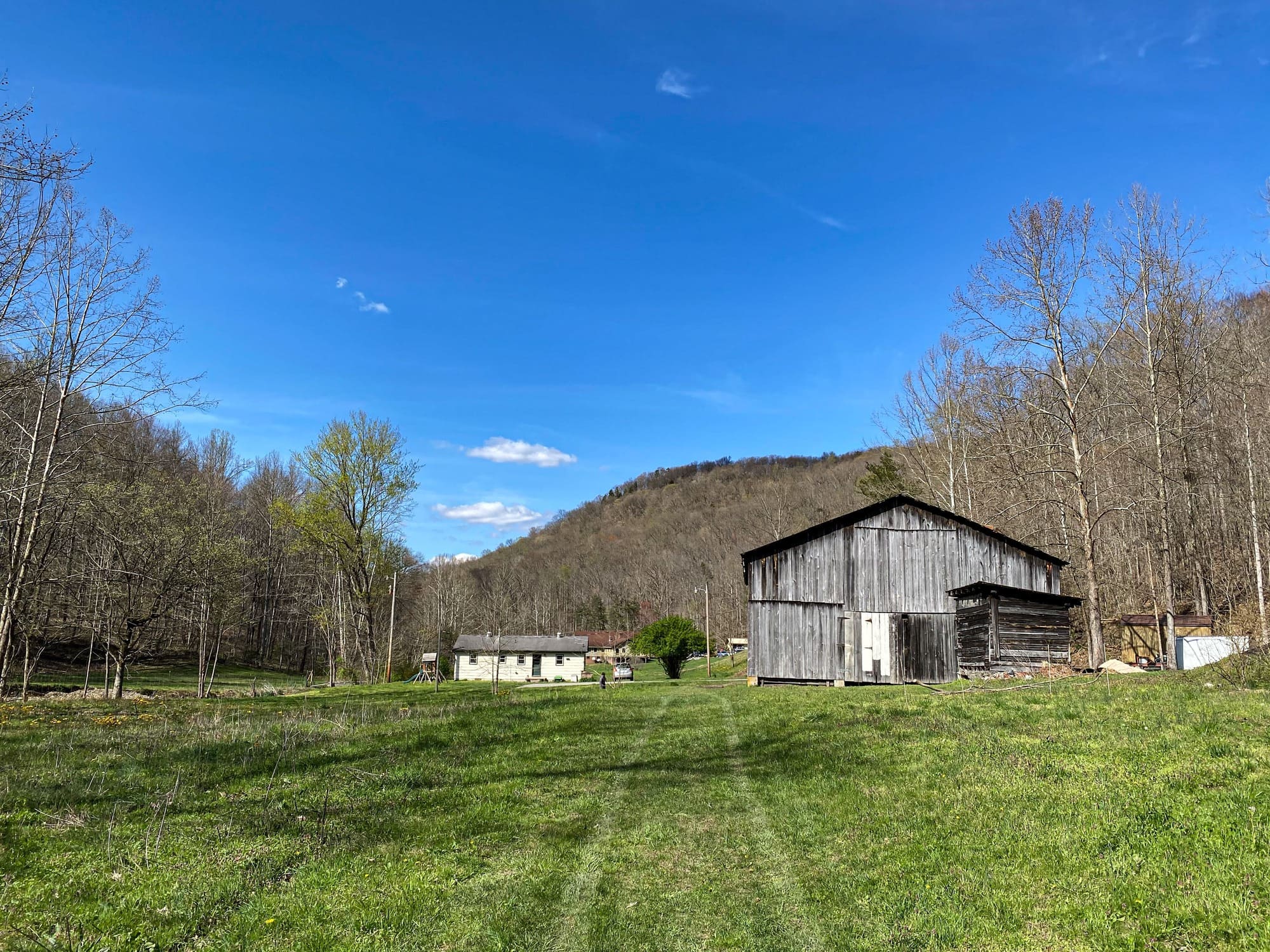 Our Outpost was founded on the premise and promises found in the book Medical Ministry page 308. All the elements outlined in the below statement are fulfilled in this property.

It would be well to secure a place as a home for our mission workers outside of the city. It is of great importance that they have the advantages of pure water, free from all contamination.

“For this reason, it is often well to consider the advantages of locations among the hills. And there should be some land, where fruit and vegetables might be raised for the benefit of the workers.” 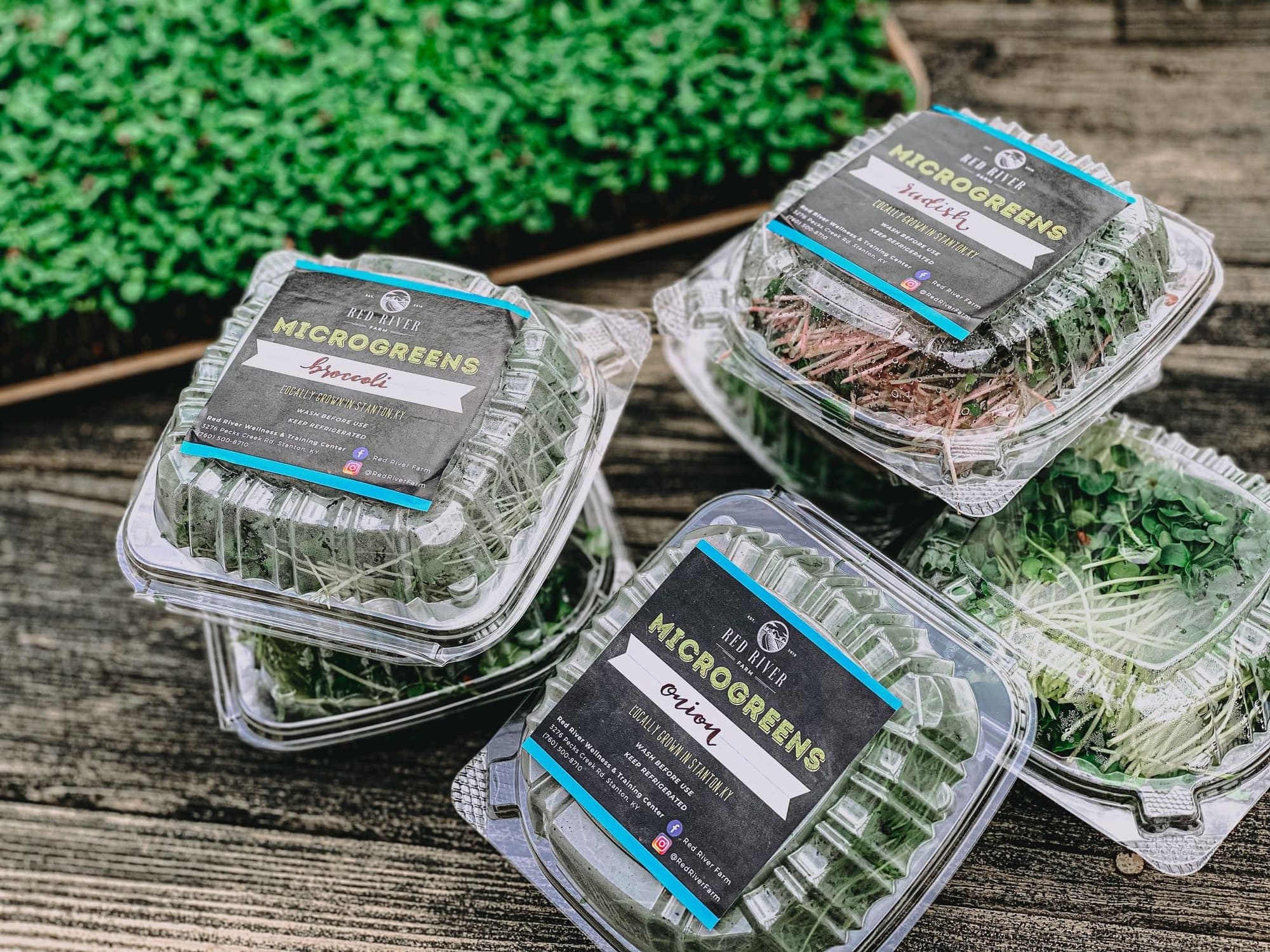 Let it be a mission in as healthful a place as possible, and let there be connected with it a small sanitarium. A place in the city should also be secured where simple treatments might be administered. {MM 308.3}

Such a home would be a welcome retreat for our workers, where they may be away from the bustle and confusion of the city. The exercise called for in climbing hills is often a great benefit to our ministers, physicians, or other workers who are in danger of failing to take sufficient exercise. {MM 308.4}

Let such homes be secured in the neighborhood of several cities, and earnest, determined efforts be put forth by capable men to give in these cities the warning message that is to go to all the world. We have only touched, as it were, a few of the cities. {MM 308.5}

Let men of sound judgment be appointed, not to publish abroad their intentions, but to search for such properties in the rural districts, in easy access to the cities, suitable for small training schools for workers, and where facilities may also be provided for treating the sick and weary souls who know not the truth. Look for such places just out from the large cities, where suitable buildings may be secured, either as gift from the owners, or purchased at a reasonable price by the gifts of our people. Do not erect buildings in the noisy cities. {MM 308.6}

for starting up an outpost

by E. A. Sutherland

by E. A. Sutherland

Take a virtual tour of the Red River Outpost to see what we’ve been up to! 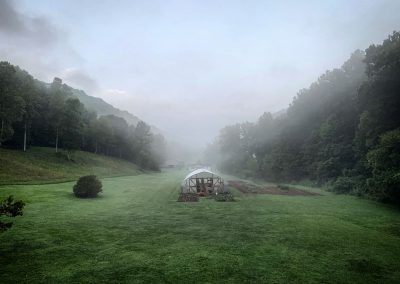 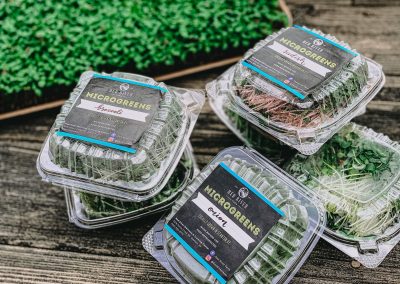 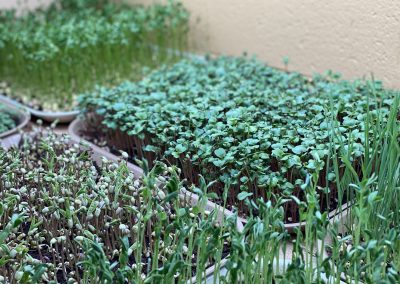 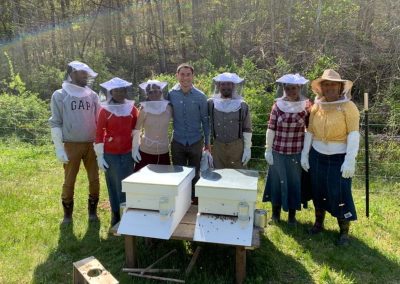 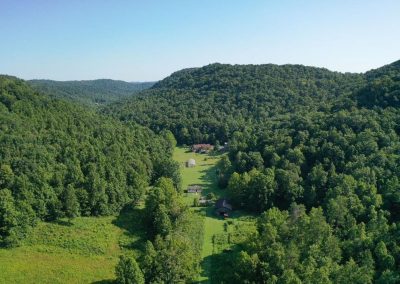 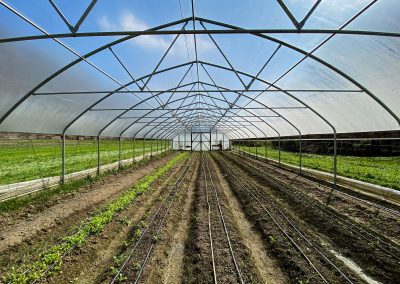 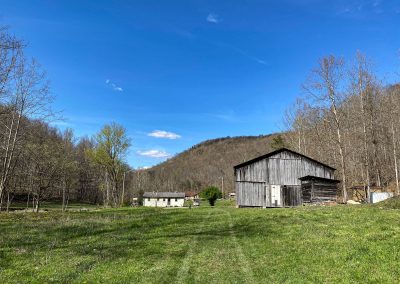 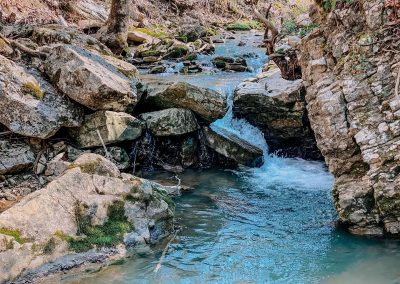 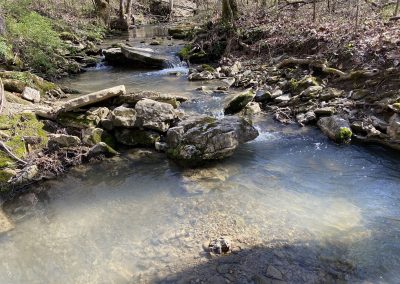 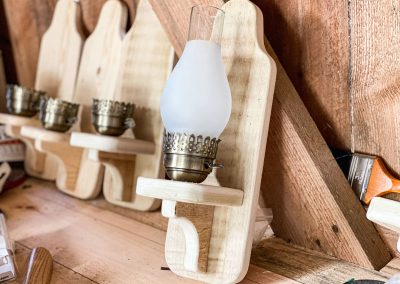 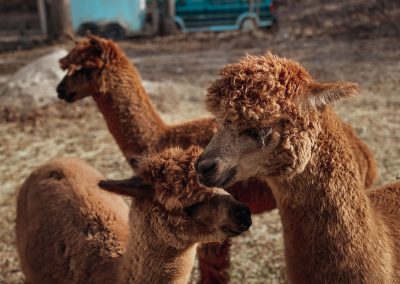 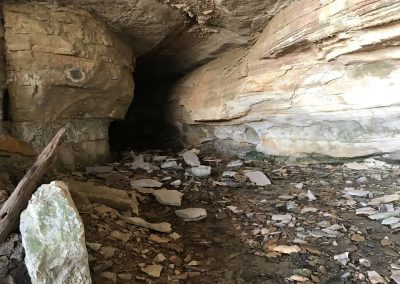 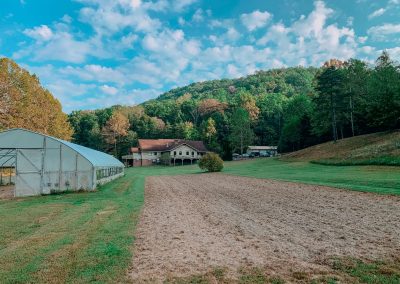 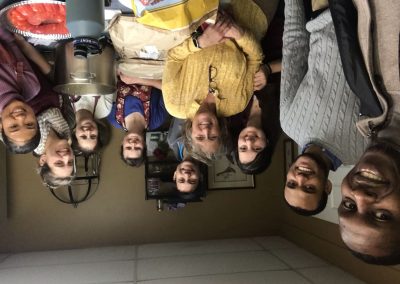 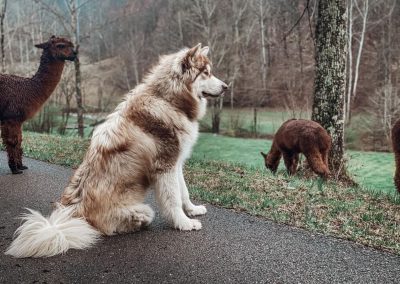 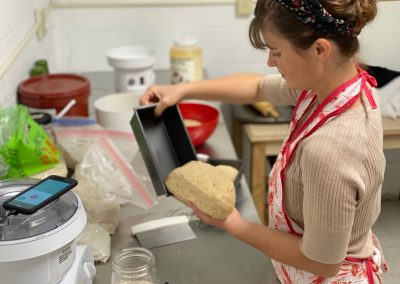 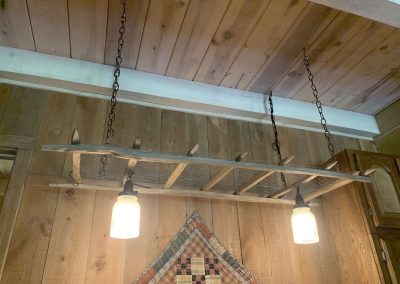 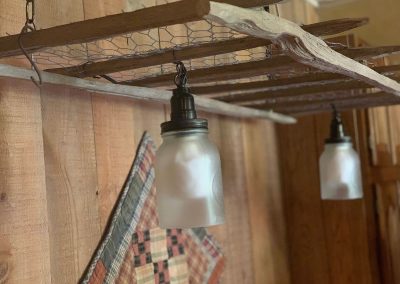 It is our hope that you prayerfully consider entering into this most solemn, joyful, and Spirit-filled work.