Why a “Western” Diet is Bad for Your Health 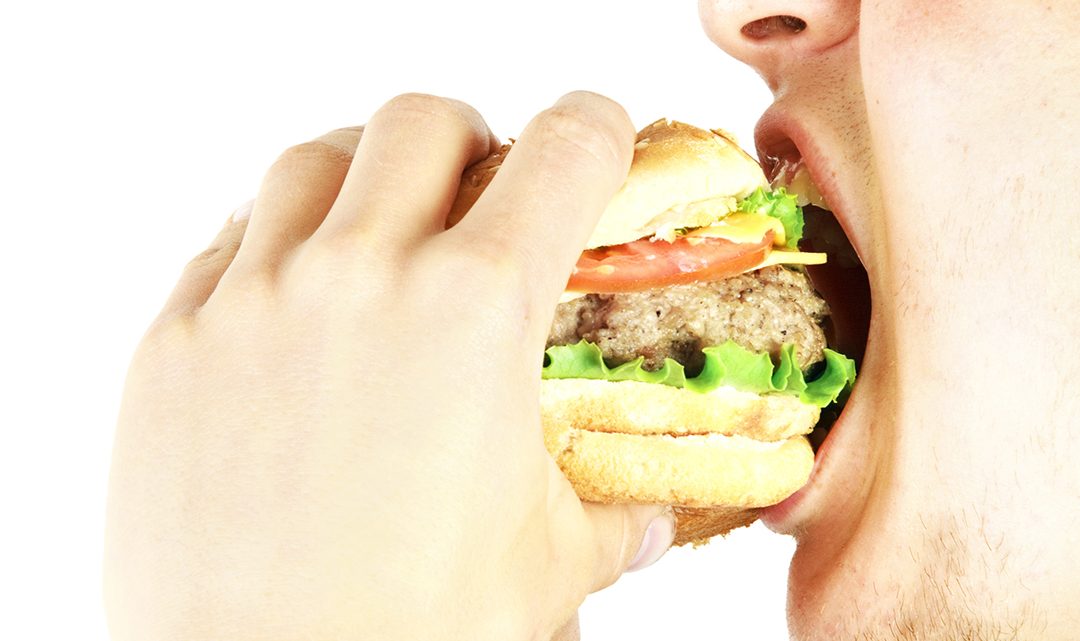 Step away from the burger:
Why a ‘Western’ diet is bad for your health

(CNN) The developing world is seeing rapid urbanization, with more than half of the world’s population now living in cities and this figure expected to reach 70% by 2050.

But with this progression comes an urban lifestyle — often meaning less physical activity and the consumption of a “Western” diet.

“[There’s a] nutrition transition occurring around the world,” says David Tilman, professor of Ecology at the University of Minnesota. In a recent study, Tilman explored global trends in diet choices and the link between these diets and health.

“People around the world, as incomes go up, choose more calories and meat in their diet,” says Tilman. The result? Potentially disastrous consequences on health and an increased risk of disease.

“We have a whole new group of people who are malnourished because they eat foods that are no good for them, that have no nutritional benefit,” says Tilman. The trend contradicts the more traditional causes of malnutrition.

Also on the rise is access to, and consumption of, processed foods.

“Processed foods have low nutritional value,” says Tilman, who describes processed food as having empty calories. “Diets low in fruit and vegetables have a strong negative health impact,” he says.

And a diet high in processed foods — and generally a modern “Western” diet — is even worse.

WHO links processed meat to cancer

What is a Western diet?

“The biggest features [of a Western diet] are overconsumption of over-refined sugars, highly refined and saturated fats, animal protein and a reduced intake of plant-based fibers,” says Ian Myles, from the U.S. National Institute of Allergy and Infectious Diseases. This translates to a diet high in fat, red meat, salt and sugars, and low in fiber.

“Too many calories in general,” says Myles — a trend aided by the move towards a culture of fast food.

But what impact can this diet have on your health

Increasing your risk of infection

According to Myles, highly processed and refined foods, common to Western meals, are disliked by the body. “It throws your immune system off kilter,” he says.

The biggest culprits in Myles’ eyes are foods containing fructose and palmitic acid — ingredients found commonly in candy bars — which can kick-start an immune reaction.

“[Palmitic acid] can be confused by the body with bacteria like E.Coli,” says Myles. The body then starts an immune attack against the supposed bacteria, which results in a low level of inflammation.

Distracting the immune system in this way means immune cells won’t be as ready to attack when facing a real infection. “It throws off the way your body responds…and by the time you recognize it, it will have gotten worse,” says Myles.

However, the effect is reversible.

A change in diet to remove exposure to these food components can restore immune activity back to its normal state, according to Myles. “That low-grade inflammation will change,” he says.

Your gut microbes play a crucial role in the health and wellbeing of not only your gut, but your whole body.

“Every person carries about 1kg of microbes inside them,” says Jeremy Nicholson, head of the department of surgery and cancer at Imperial College London. According to Nicholson, the body’s gut microbes are heavily connected with the control of the immune system, which in turn controls inflammation.

Eating processed foods can cause the good bacteria in your gut to be pushed out — leaving you more exposed to the bad ones. “The good bacteria don’t survive as well,” says Myles.

The global increase in diets high in fat and calories is seeing rates of obesity and diabetes rise rapidly across the world. “There is soaring obesity,” says Nicholson.

“Obesity predisposes you to disease,” says Nicholson. Inflammation within the body is also high in obese individuals, increasing their risk of developing diseases such as heart disease, stroke, cancer and joint conditions such as arthritis. “All of these are inflammatory conditions,” says Nicholson.

Increased obesity levels are also thought to contribute to a rise in cases of joint conditions and replacements, due to the extra pressure and wear placed on the joints. “Obese people need hip and knee replacement much earlier in their lives,” says Nicholson.

Linked to obesity, another disease with rates now soaring globally is diabetes, affecting 374 million people in 2014. The development of Type II diabetes is linked with diet and numbers are rising in every country, according to the IDF diabetes atlas.

Recent studies have linked Western diets with increased risks of colon and prostate cancer. Men eating mostly a Western diet were found to have 2.5 times the risk of dying from prostate cancer whilst the risks associated with colon cancer again linked back to inflammation and a change in the activities of gut bacteria.

“In obese individuals you get different microbial compositions to produce something that can impact cancer,” says Nicholson, who led the recent research exploring risks of colon cancer. In his study, he compared the impact of diet in a group of South Africans and African Americans and found the African Americans to have 50 times more risk of developing colon cancer. “The implications is that … this is related to their Western diet,” he says. By working with African Americans, the team reduced the impact of genetic variation which also plays a role in disease development.

Increased inflammation levels can also damage cells in the region affected — such as the colon — causing higher turnover of cells. The more cells replicate, the more chances there are for mutations in the genes they contain — which increases the risk of cancer.

“Cancer arrives more readily in cells with relatively high turnover,” explains Nicholson.But Nicholson warns that cancer is not a simple disease: “Hundreds of genes are involved,” he says. “Your microbes are part of the process but not entirely the cause.”

Clearly, diet plays a large role in the health of a population and when it comes to improving personal health, experts stress the need for people to take more note of what they are eating.

“This is going to have to be voluntary choices people make,” says Tilman.

What will you choose?